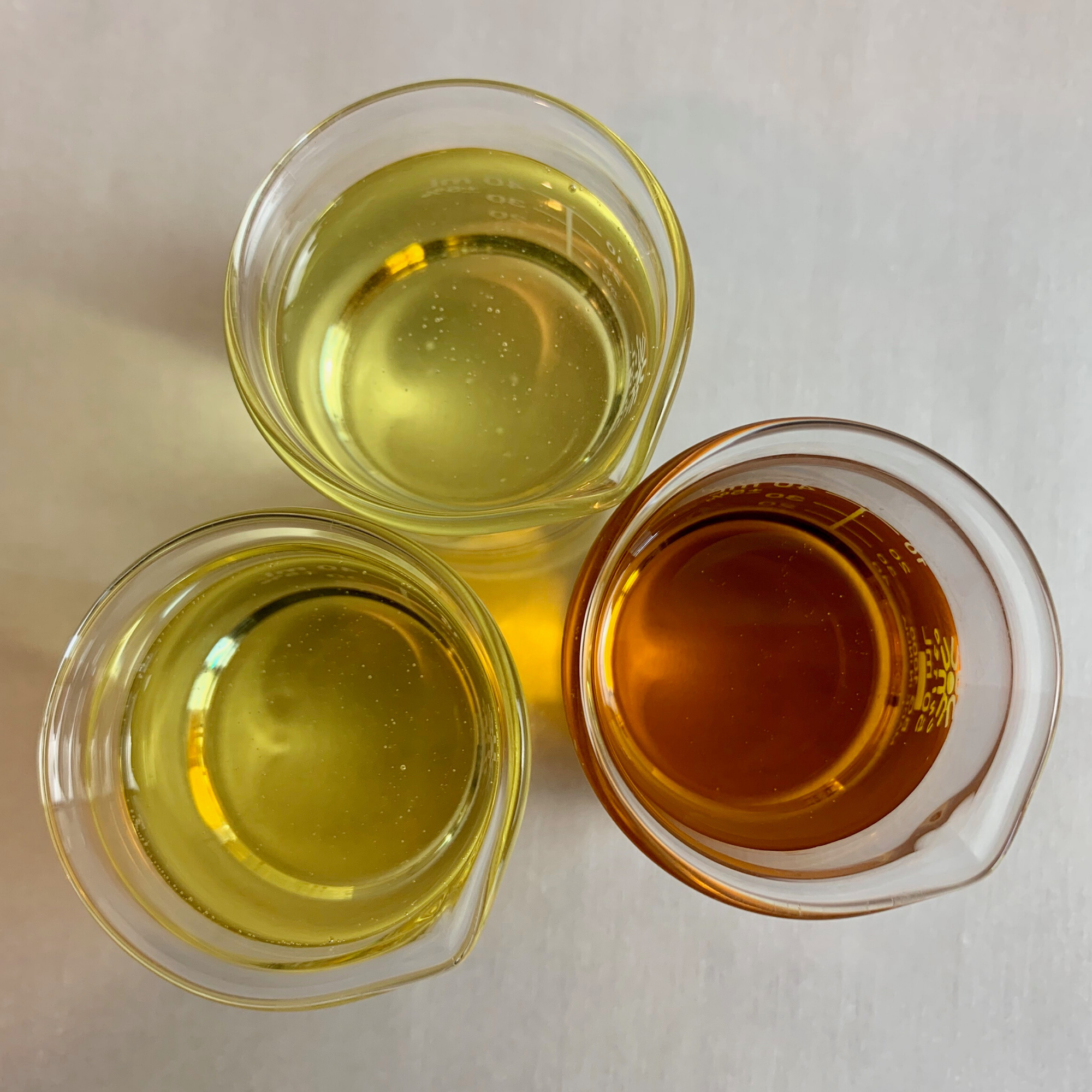 11 Carrier Oils to Use Instead of Fractionated Coconut Oil

A look at using oils based on their fatty acid structure 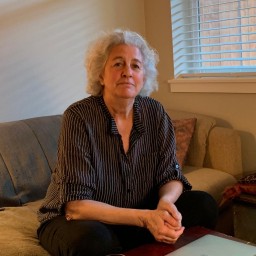 Actually soap making was the first book I self published, almost 2 decades ago.

So  quick review of what soap is: To make soap, fats and oils are transformed into new compounds and this is done by the actions of a strong base on the fatty acids, called saponification. The oil is saponified, turned to soap.

And yes this is the lye that clears your drains. It is called caustic soda for a reason as it dissolves organic matter and it will break apart the fatty acids that oils are made up of. But there is no reason to be fearful. Lye is a strong base so having acidic vinegar close by and by using it on any spills or splashes will immediately neutralize the lye.

Each oil has what is known as a saponification value, or SAP value—the number of milligrams of potassium hydroxide, KOH needed to turn the oil into soap. Therefore when formulating a soap recipe each oil to be used must be calculated for its own SAP value and converted by anther calculation for NaOH for bar soap. This can easily be done on a spread sheet.

When calculating a soap recipe a small percentage of lye 8 to 15% can be deducted from the total to leave some oil unsaponified which makes the bars less drying on the skin. Some oil has been left out of the saponification process. Another common practice is to superfat the soap by adding more oil at the end before pouring into a mold to supply even more unsaponified oil.

In the process of making soap, oils and butters are melted and combined in one pan and the lye dissolved in water in another, when at similar temperatures the lye is poured into the oil combination and stirred until the solution forms what is known as the trace, which is like heavy cream. Then it is poured into molds and left to finish saponifying in a warm place. After 24 to 48 hours it can be cut into bars and left to finish curing.